Lucy (The Movie), and the Future of Field Service

Major motion-picture companies have been producing blockbuster movies in Hollywood for over one hundred years and very few – if any at all – have ever been associated with field services-types of environments.  And one of the latest science-fiction and action blockbusters from Universal Pictures that hit the US big screen in July 2014 – Lucy, starring Scarlett Johannsson and Morgan Freeman – isn’t a field service-related movie either so you may already be wondering what my point is and exactly where this blog is going.

While the movie itself may not seem entirely relevant, the subject matter does however raise some interesting parallels with some of the current field service technology trends and the never-ending pursuit for driving efficiency improvements within service organizations.

But before we get to that subject, let’s start with a brief summary of the movie and then we can segue across to discuss the potential synergy with field service management.

The movie is based on the premise that “Human beings only use ten percent of their brains”, and through a series of chemically-induced enhancements to Scarlett Johannsson’s character – Lucy – she starts to unlock more-and-more of her brain until she reaches the full, 100%, capability.  As the character develops, she becomes increasingly intelligent, capable, and powerful.  Almost super-hero like.

Interestingly, the entire premise of the movie is based on a myth: human beings use all of their brains.  But in many respects, the movie is not being given credit for what it is really portraying.  Rather than concentrating on the myth itself and dismissing the far-fetched inclusion of telekinesis and shape-shifting, what the movie is illustrating is that human-beings aren’t using the full intellectual capability of their brains, rather than the cerebral area of the brain itself.  This is a very different perspective.

And it’s here where we can start drawing some parallels with the field service industry.  Almost without exception, field service businesses today are not operating at 100% of their potential in terms of productivity and efficiency.  While many such businesses have continued to invest in optimized scheduling, routing, and appointment booking – all represented in the lower end of our Field Service Efficiency Scale diagram – the world is moving on quickly and these investments are simply becoming the backbone for the future.

The internet is driving connectivity between devices (e.g., phones, tablets, and wearables), people (e.g., customers, technicians, and contractors) and machines (e.g., fixed assets) leading to a fully connected world where everything is in communication with something else.  This is powering an increase in intelligence – whether that’s in predictive analytics, condition-based scheduling, or intelligent engineering – that will unlock greater field service efficiencies and productivity.

During the movie Featurette, there are highlights that show lines of communication coming from all people and devices, and even from the roots of the trees themselves.  Admittedly, the latter is a little far-fetched however the concept of everything being connected is valid and let’s not ignore the fact that scientists are actually developing connectivity sensors that are smaller than grains of sand (this area of nanotechnology is referred to as Smartdust).

To enhance future competitiveness therefore, field service businesses need to unlock their full intellectual and efficiency capabilities.  Our diagram illustrates some of the areas where this is possible.  It’s not a sequential scale as many of these are being pursued in parallel, at different degrees of progress, and in different orders of priority.  But only when a service business becomes a fully connected field service operation will it start to truly realize its potential.  The days of separating the scheduling application, from the mobile application, from the customer, and from the asset is fast becoming a thing of the past.

In summary, this movie is clearly based on a myth – which has been covered immensely over the past decades and even explained by experts at Emory University in this short YouTube video.  By just entering this subject into YouTube’s search bar, you will quickly see, and appreciate, the significant coverage this myth has received previously, and more recently since this movie was released.  With regards to field service however, the notion that field service businesses operate well below their true capability is a fact, and one that will continue to be addressed through the development of connected field services solutions. 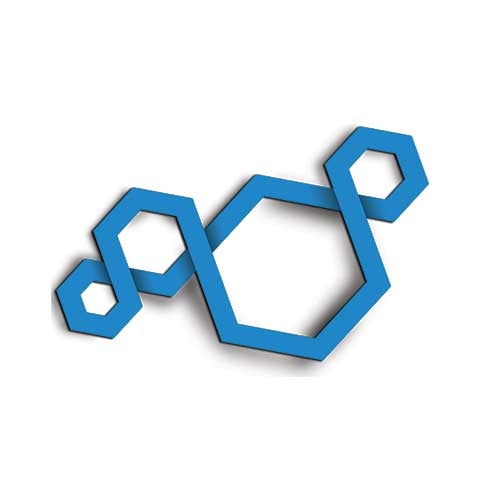